Useful articles to help you buy and sell new homes.

When you belong to the world’s most rich & famous list you can afford to go all out on your dream home. Some of these celebs took it to the next level and some simply flew to outer space with their dreams. What do they all have in common other than huge bank accounts? None of them had to apply for a loan or ask for a mortgage and you can be sure that all of them have off the roof home insurances and top of the line home security systems. 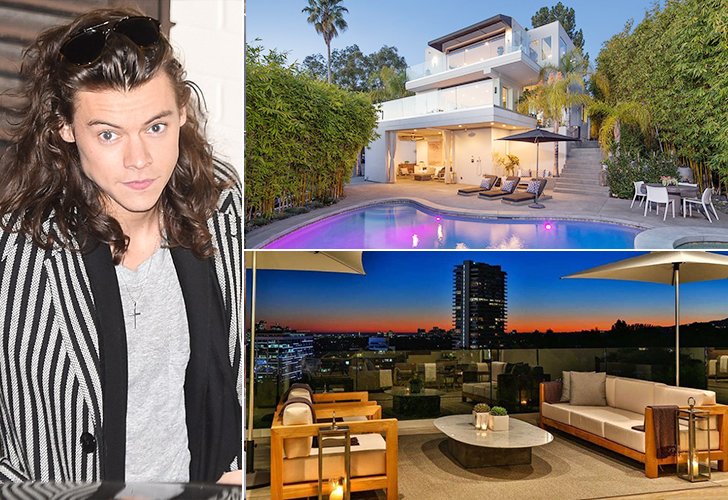 Harry Styles is another celebrity from our list to pick a house in Hollywood Hills. The One Direction singer dropped $6.87 million last January for the five-bedroom deluxe house, only to list it for almost $8.5 million 18 months later. This lavish mansion, with a top-notch security system, features a screening room, gym, hot tub, pool, and a spa. Could it be that home insurance for such a beauty was too much for Harry? Probably not.

Rocker Jon Bon Jovi bought his famous Soho 7,452 square feet duplex in 2007 for $24 million, since then the house’s value skyrocketed and it’s estimated at $42 million, or at least that is the sum that was offered the singer for selling. The apartment is on the top floor of the New Museum’s 158 Mercer Street building and includes 5 bedrooms and 7 baths. This beautiful penthouse has 11-foot ceilings and 3 terraces totaling 3100 square feet, it also comes with two chef’s kitchens, a marble bath and large dressing room. 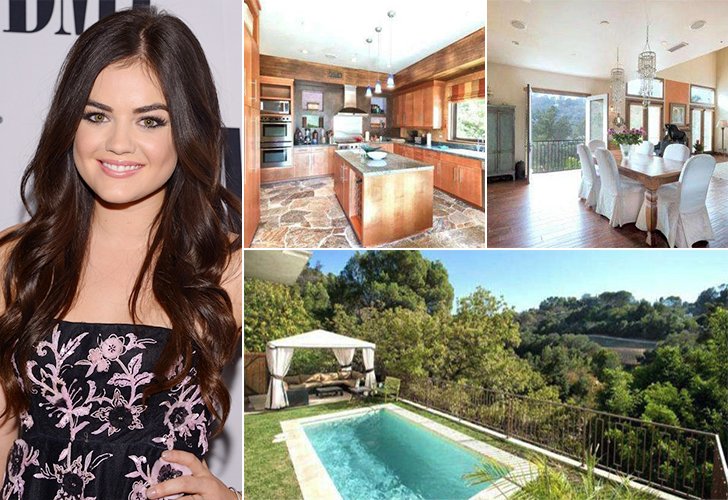 The actress, best-known for starring in Pretty Little Liars, has an impeccable taste. And if you don’t believe us, then check out her $1.7-million L.A. real estate. The gorgeous mansion, that spreads over 2,168 square feet, boasts three baths and four bedrooms. Yet, the most attractive part of the property is the master suite that has an adjoining bathroom with jetted tub and a walk-in closet. Well done, Lucy, and good luck covering the house insurance. 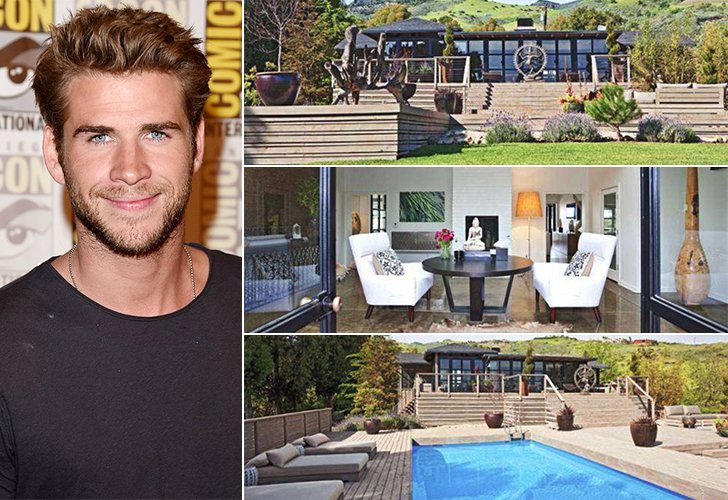 Another The Hunger Games star who is not at all starving is Liam Hemsworth who splashed a staggering $6.8 million on this 1,980 square feet Malibu pad just a few years ago. The three-bedroom, three-bathroom property features tons of windows, polished concrete floors, a multi-level deck, and a beautiful pool. Since Liam’s on and off girlfriend, Miley, purchased a mansion near the neighbourhood, the two should reconsider a mutual insurance policy.

We are proud to work with...

You need to log in to use member only features.